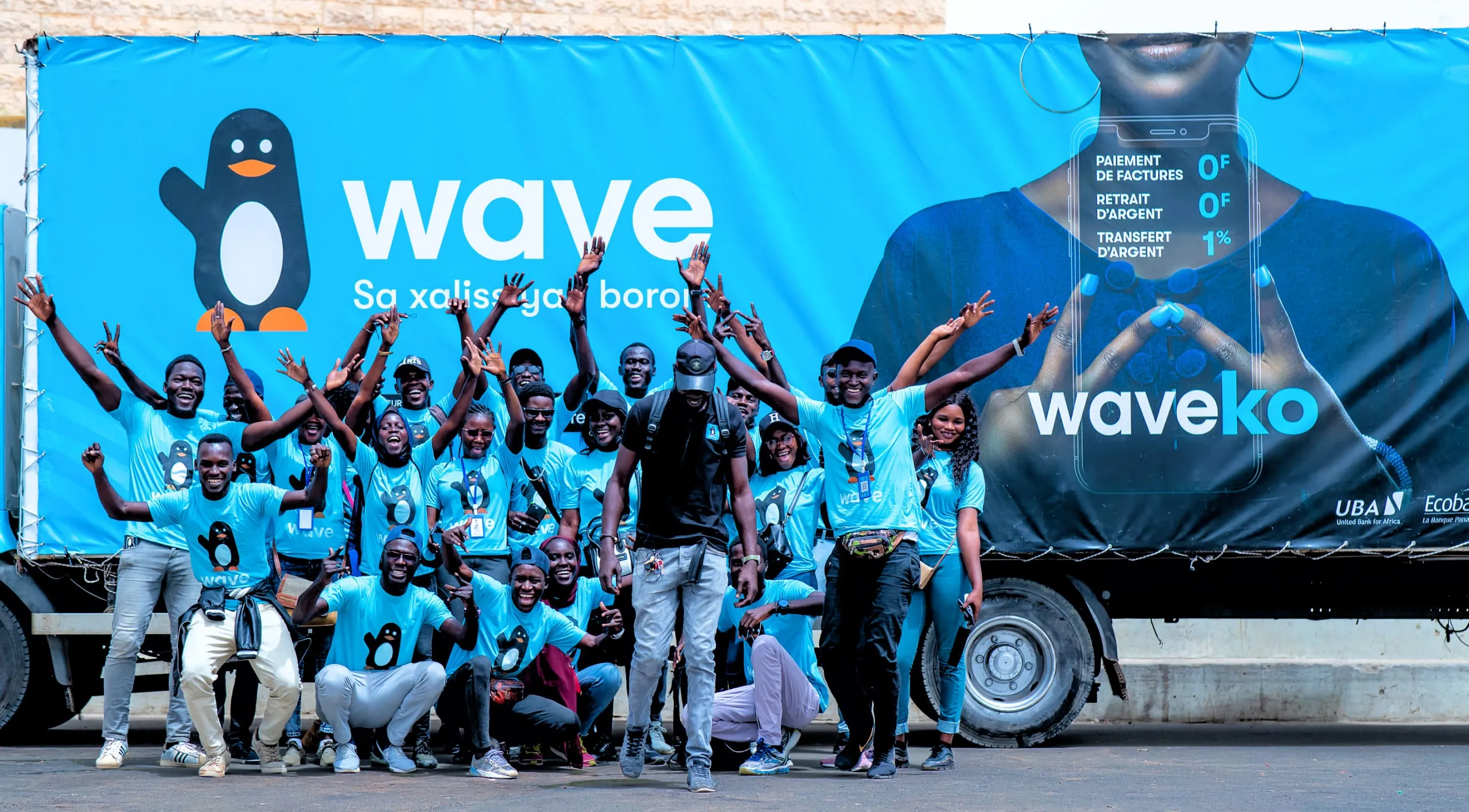 Having offered its financial services via mobile in the past, with the help of banking partners, Wave will address its customers directly, just like its competitors. The fintech hopes to expand into new markets within the UEMOA other than Ivory Coast and Senegal.

The fintech Wave Mobile Money announced on April 21, 2022, that it has obtained an electronic money establishment (EME) license from the Central Bank of West African States (BCEAO). The company co-founded by Americans Drew Durbin and Lincoln Quirk will thus be able to offer financial services via mobile within the West African Economic and Monetary Union (UEMOA) without needing partner banks as in the past.

The giant Wave is getting stronger

Wave, which has been present in Senegal since 2018 and in Ivory Coast since 2021, is also proud to be “the first non-bank, non-telecom operator to be granted an electronic money establishment license by the BCEAO.

Prior to this license, the company carried out its mobile money activities in two UEMOA countries (Senegal and Ivory Coast) indirectly, via banks. This new status as an e-money institution will give it the opportunity to address its customers directly with its financial services, without going through an intermediary. The fintech will also be able to have direct access to the Central Bank in the same way as its competitors.

In four years of activity in Senegal, it claims more than 6 million active users. It hopes to strengthen its financial services offering in the region by joining forces with other financial partners. The idea is to attract more customers, and generate more revenue for its distribution partners. Eventually, the fintech aims to extend its license to other UEMOA countries besides Senegal and Ivory Coast.

According to data as of November 30, 2021 from the BCEAO, 13 e-money institutions operate within the WAEMU countries, including seven in Ivory Coast and two in Senegal. Wave’s main competitors in these countries are Orange Money, MTN Mobile Financial Services of telecom operators Orange and MTN and Moov Money Ivory Coast.