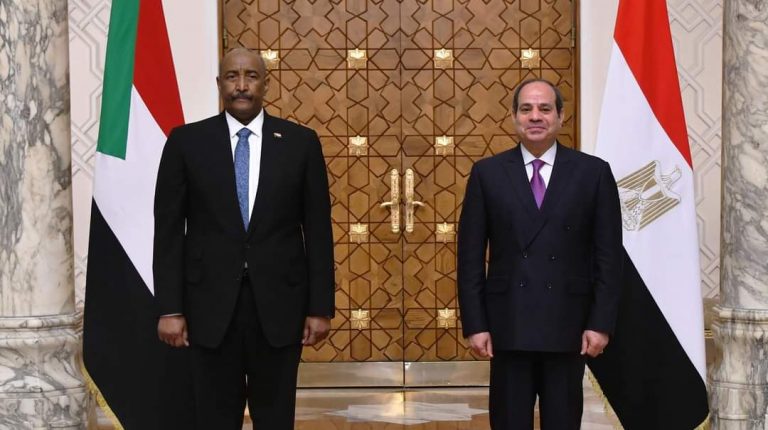 Last year, Egypt and Sudan approved several measures to strengthen their trade relations. The measures seem successful because, according to the Egyptian government, trades with Sudan have exceeded the US$1 billion mark.

Trade flows between Egypt and Sudan reached US$1.165 billion, up by 60% year-on-year, the Egyptian Ministry of Trade revealed in a release published on Wednesday, August 10.

During a joint trade committee chaired by the two countries’ respective Ministers of Trade, from August 9 to 10, in Cairo, the two partners expressed their desire to expand cooperation.

“We are keen on further deepening relations with Sudan, especially in terms of trade, industry, and investment,” said Nevine Gamea, Egypt’s Minister of Trade and Industry.