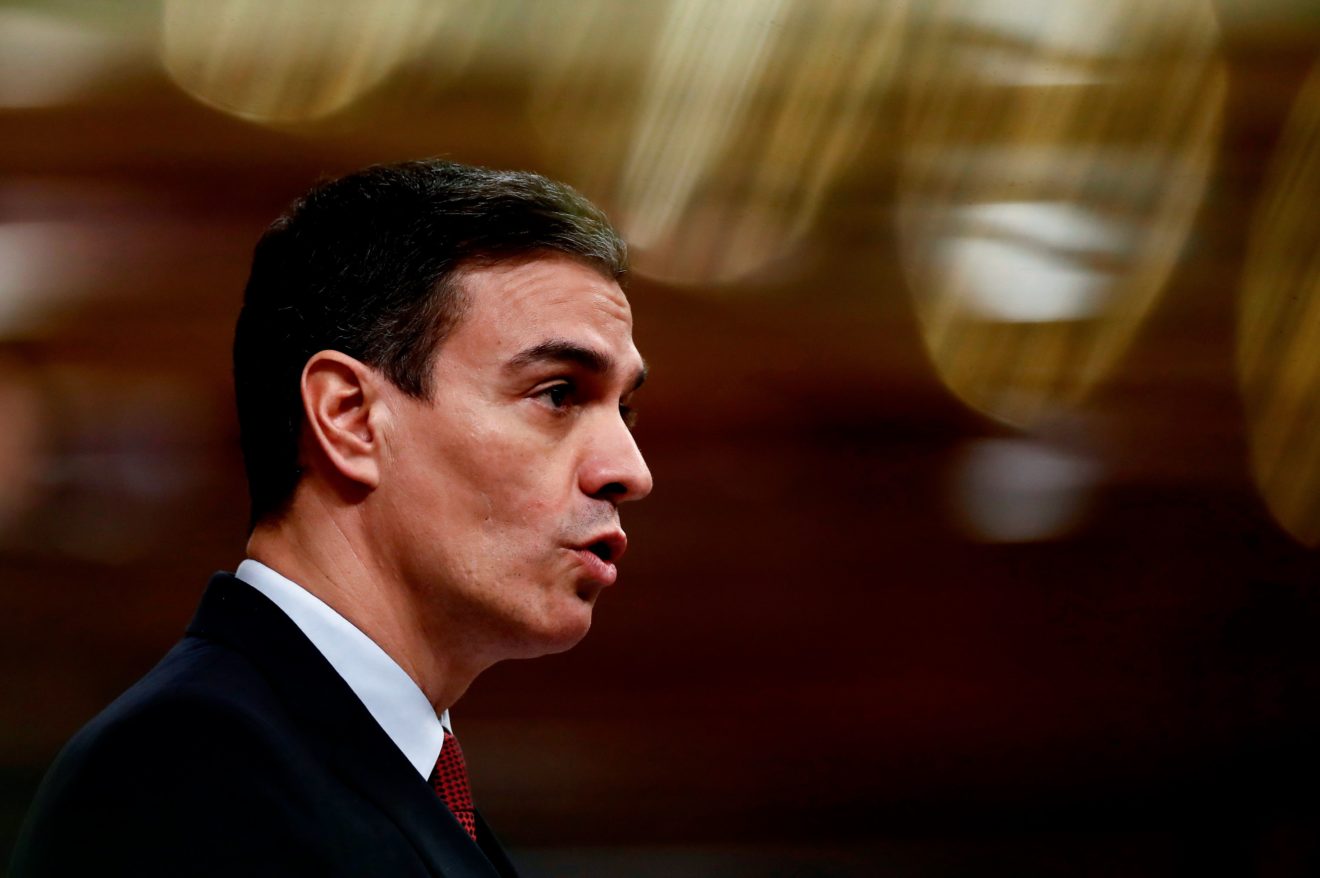 Spanish Prime Minister Pedro Sánchez wants to boost his country’s influence in Africa – but first he must overcome the reluctance of Spanish business leaders and financiers to invest in the continent.

At an event in Madrid on Monday, Sánchez launched a new Africa Strategy, aiming to strengthen economic links with a raft of African nations by 2023, and said Africa will be a diplomatic priority for his government.

The strategy’s economic elements include a plan by the government to boost financing schemes to support Spanish companies seeking to expand in Africa and also a commitment by Madrid to call for debt relief for African countries at G20 meetings.

On education, the strategy commits to attracting more African students to Spanish universities under an EU mobility program called Erasmus+, and among the strategy’s social goals is one to promote the participation of African women in decision-making processes.

Spain will also send a warship to the Gulf of Guinea to fight piracy and increase security in the region, which will patrol the coasts as part of bilateral actions or through EU programs.

The Africa Strategy follows Spain’s Africa Plan of 2019, which together show Spain’s “ambition and wish to turn this decade into Spain’s decade in Africa,” Sánchez said. “We want to be a strategic partner in the continent.”

Historically, Spain had fewer colonies in Africa than the likes of nearby France, but Spain and the North African state of Morocco face each other across the straits of Gibraltar. Sánchez described Spain as “Europe’s southern gateway” to Africa.

Sánchez, who will visit Angola and Senegal on April 7-9, wants Spanish companies to capitalize on the launch of the African Continental Free Trade Area (AfCFTA), a bloc that came into being on January 1. It covers 54 of the continent’s 55 nations and is estimated to include 2.5 billion people by 2050.

The launch of the AfCFTA was also heralded by Ghana’s President Nana Akufo-Addo, who called on the EU to show “strong support” for the new free trade area, arguing that the relationship between the two continents must pivot toward further business investment because international aid has not always achieved its purpose.

However, many Spanish business leaders are still wary of investing in Africa due to the political instability and high level of corruption evident in a number of African countries.

Rafael Martín de Bustamante, chief executive of construction company Elecnor, which has projects in 14 African countries, urged the EU to do more to address the barriers that discourage European companies and financiers from investing more in African countries, partly due to the high risk perceived.

Akinwumi Adesina, president of the African Development Bank, agreed that the attitude of Spanish investors must change. Since 2015, the bank has awarded 59 contracts to Spanish firms, but there’s room for improvement, he said: “We need to change this trend of low Spanish investment in Africa.”