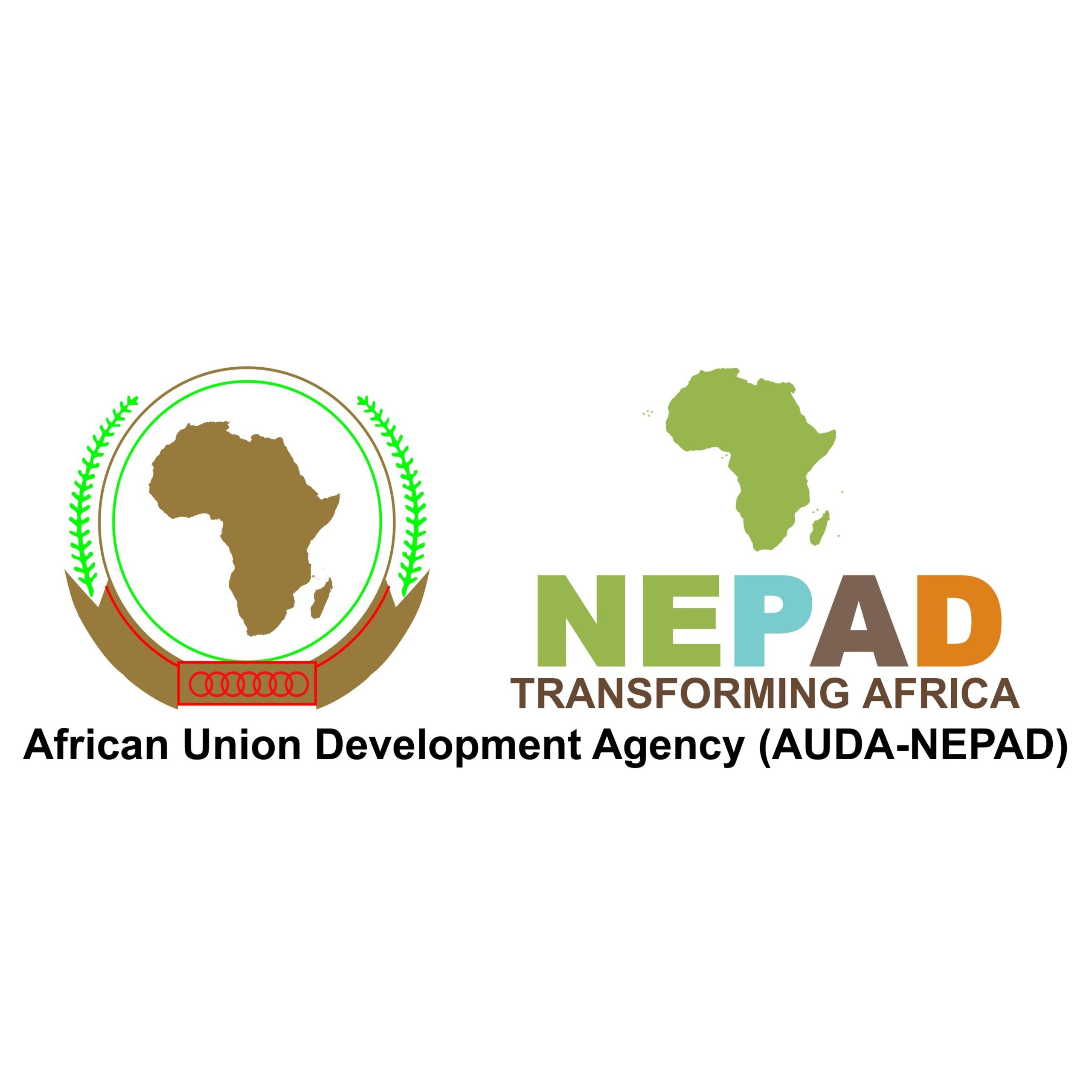 Food security in sub-Saharan Africa is under threat. The ability of many Africans to access sufficient, safe and nutritious food to meet their dietary needs has been disrupted by successive natural disasters and epidemics.

Cyclones Idai and Kenneth, locust outbreaks in eastern Africa, and droughts in southern and eastern Africa are some examples. The COVID-19 pandemic is just the latest catastrophe to have swollen the ranks of 240 million people going hungry in the region. In some countries, over 70 percent of the population has problems accessing food.

The sub-Saharan is particularly vulnerable to the forces of climate change. Almost half the population lives below the poverty line and depends on rain-fed agriculture, herding, and fishing to survive. With each climate shock, whether drought, flood or cyclone, farmers suffer directly, while shortages elevate the price of food for all.

Africans are easily pushed into food insecurity because their ability to adapt is limited by many factors, including low savings and access to finance and insurance. As a result, lives are lost, malnutrition rises, health worsens, and school enrollment drops. All this, ultimately damages the economy’s productive capacity.

The measures to contain and manage the COVID-19 pandemic, while critical to saving lives, risks exacerbating food insecurity. Border closures, lockdowns, and curfews intended to slow the spread of the disease are disrupting supply chains that, even under normal circumstances, struggle to stock markets, and supply farmers with seeds and other inputs.

At this critical juncture, sub-Saharan Africa needs to prioritize policies targeted at reducing risks to food security as part of fiscal stimulus packages to counter the pandemic. Our analysis suggests these policies should focus on increasing agricultural output, and strengthening households’ ability to withstand shocks. This would have the added benefit of reducing inequalities while boosting economic growth and jobs.

Even before the pandemic, many countries in the region were proactive in protecting their food supply by raising crop productivity and reducing their sensitivity to inclement weather. For example, Mozambique is the location of a global pilot for newly-developed, heat-tolerant bean seeds, while in Ethiopia, some farmers’ yields rose by up to 40 percent after the development of rust-resistant wheat varieties (rust is brought on by higher temperatures and volatile rainfall).

Maintaining this momentum calls for continued progress in improving irrigation, seeds, and erosion protection, all of which would substantially boost production. Meanwhile raising farmers’ awareness would also accelerate implementation of these measures.

Adapting to climate change is critical to safeguarding the hard-earned progress in economic development sub-Saharan Africa has achieved in recent decades. However, adaptation will be especially challenging given countries’ limited capacity and financial resources.

The priority then should be on making progress in select, critical areas which could have an outsized impact in reducing the chances of a family becoming food insecure when faced with shocks from climate change or epidemics.

For instance, progress in finance, telecoms, housing, and health care can reduce a family’s chance of facing food shortages by 30 percent:

Higher incomes (from diverse sources), and access to finance would help households buy food even when prices rise, allow them to invest in resilience ahead of a shock, and better cope afterwards.

Access to mobile phone networks enables people to benefit from early warning systems and gives farmers information on food prices and weather—just a single text or voice message, could help them decide when to plant or irrigate.

Better-built homes and farm buildings would protect people and food storage from climate shocks. Combined with good sanitation and drainage systems, they would also preserve people’s earning capacity by preventing injuries, and the spread of disease, while ensuring safe drinking water.

Improved health care helps people return to work quickly after a shock; and, along with education, raises their income potential and helps inform their decisions.

Social assistance also has a major impact as it is critical in compensating people for lost income and purchasing power after a shock hits. Insurance and disaster risk financing can be critical too, but the success of these programs in sub-Saharan Africa often relies on government subsidies and improvements in financial literacy.

Concentrating adaptation strategies in sub-Saharan Africa on policies that have outsized impacts, including on food security, will help reduce their costs. Implementation of these strategies will be expensive—$30–50 billion (2–3 percent of regional GDP) each year over the next decade, according to many experts.

But investment now will be far less costly than the price of frequent disaster relief in the future, both for lives and livelihoods. Our analysis finds that savings from reduced post-disaster spending could be many times the cost of upfront investment in building resilience and coping mechanisms.

Securing sources of financing is especially challenging against the background of the pandemic and rising global risk aversion. But by stepping up financial support for adaptation to climate change in sub-Saharan Africa, development partners can make a tremendous difference in helping Africans put food on the table and recover from the pandemic.