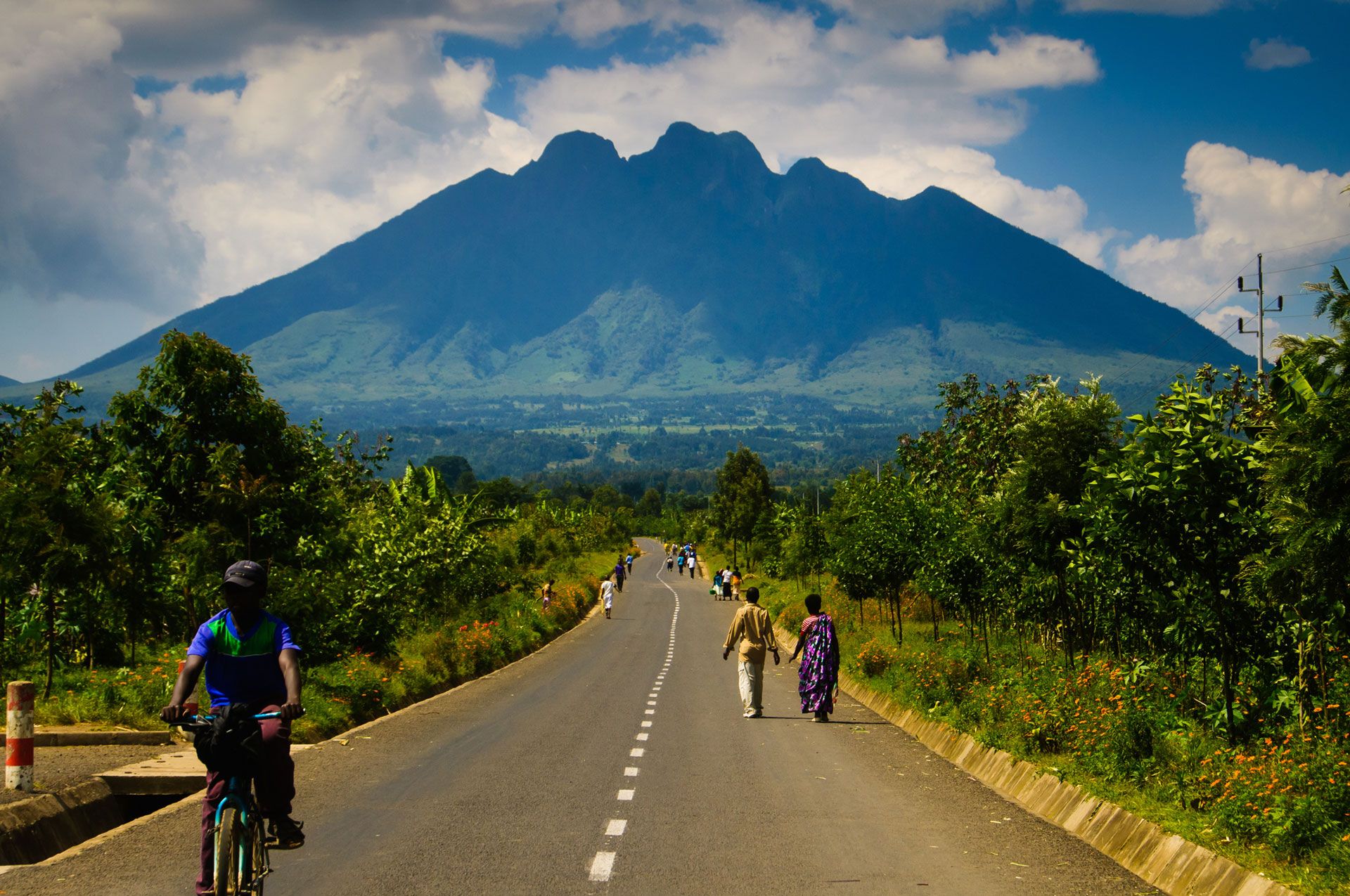 Rwanda has launched a €46 million facility that will finance government institutions working to implement Rwanda’s climate action plan, also known as the Nationally Determined Contribution (NDC) to the Paris Agreement.

Rwanda’s 10-year climate action plan aims to reduce greenhouse gas emissions by 38 per cent by 2030 compared to business as usual.

This is equivalent to the estimated mitigation of up to 4.6 million tonnes of emissions.

The cost of the plan is estimated at $11 billion, made up of $5.7 billion for mitigation and $5.3 billion for adaptation.

It is expected that 40 per cent of this investment will come from domestic sources and 60 per cent from external sources across all sectors.

The new €46 million facility was launched on the side-lines of COP27 in Sharm El-Sheik, Egypt on Monday November 14.

The facility will act as the financial driver of Rwanda’s climate action plan. It will be managed by the Rwanda Green Fund (FONERWA), and has been capitalised through a grant from the Federal Republic of Germany through the Rwandan-German Climate and Development Partnership.

It also aims to attract additional climate finance from investors and development partners looking to be part of Rwanda’s green growth journey.

“Climate action sits at the heart of Rwanda and Germany’s development partnership. This NDC facility is a game-changer as we implement our ambitious response to climate change and we are grateful for Germany’s support,” said Jeanne d’Arc Mujawamariya, Minister of Environment in Rwanda.

“Through the Rwanda Green Fund, public institutions will have access to new financial resources to put climate change front and centre of their work,” she added.

“The German Government is pleased to once again join hands with Rwanda as the country builds a green and climate-resilient nation.

“This new facility will enable the public sector to better respond to climate change. We look forward to seeing the NDC facility grow in the years to come through the Rwandan-German Climate and Development Partnership and additional support from other development partners,” Schulze said.

Rwanda and Germany also signed a Joint Declaration of Intent on Climate Research and Science Cooperation.

The declaration will facilitate scientific exchange between Rwanda and Germany, supporting scientific analyses of the impacts of climate change.

Germany and Rwanda established the Climate and Development Partnership in March 2022, for which Germany has made available a total of $202 million to date.

The partnership will enable climate initiatives in the areas of mitigation and adaptation as well as sustainable urban development.

The work of the partnership is based on Rwanda’s NDC [pledged climate actions) Implementation Framework.