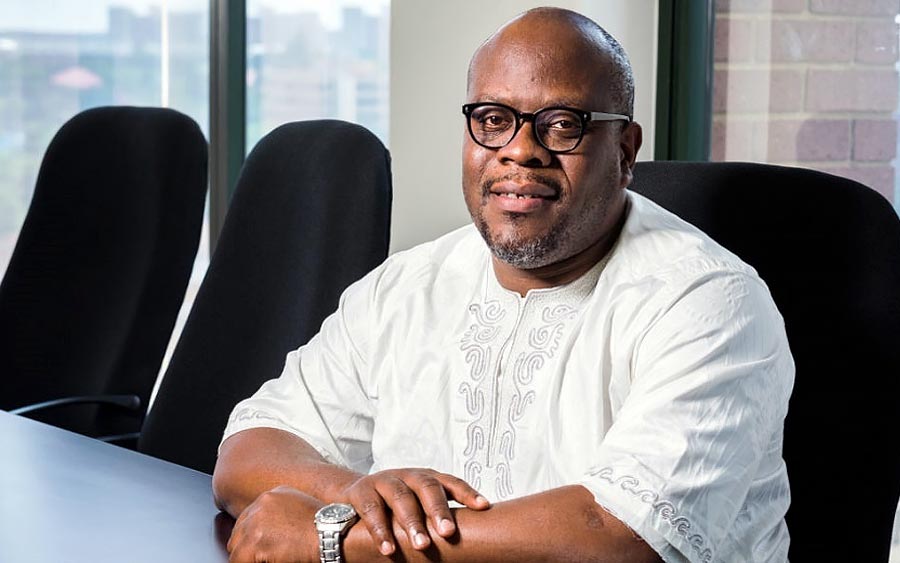 After it entered the Nigerian market last October 2021, MFS Africa announced major fundraising to support its expansion across the continent. The fintech seeks to enter new markets and strengthen its staff.

The digital payments platform MFS Africa announced it has raised $100 million in a Series C round to pursue its activity in the region; $70 million of the amount was raised in the form of an equity investment and the remaining $30 million as debt.

Last year 2021, the fintech expanded activities in Côte d’Ivoire, Uganda, DRC and Kenya. Now it intends to open new offices “in key African markets as well as in China and the United States”. The company also plans to recruit within and outside the continent to strengthen its staff, strengthen its cash flow and finance its investments in fintech and payment companies in the region.

Overall, MFS Africa has raised a little more than $95 million in equity financing since it started operations in 2009. In addition to previous shareholders who have renewed their investments, new investors such as CommerzVentures, Allan Gray Ventures, Endeavor Catalyst, and Endeavor Harvest participated in this transaction. The operation is CommerzVentures’ first commitment in Africa.

“This round of funding marks the beginning of the next phase in our growth […] This new fundraising round further demonstrates our commitment and the scale of our ambitions. For our clients across Africa and beyond, this is also a validation of the choice they have made to partner with us in building a network that makes instant cross-border payments as simple as making a phone call. We look forward to continuing to work with them to expand and deepen that network in the years to come,” said CEO Dare Okoudjou (pictured).

The investment, co-led by AfricInvest Five, Goodwell Investments, and Lun Partners Group, comes after the acquisition last October of the Nigerian fintech Baxi. Through this transaction, MFS Africa entered the market with the largest number of SMEs on the continent.

MFS Africa claims more than 320 million mobile accounts in more than 35 African countries. According to the company, sub-Saharan Africa represents the most developed market for mobile payments, with about two-thirds of global transactions made via mobile last year.