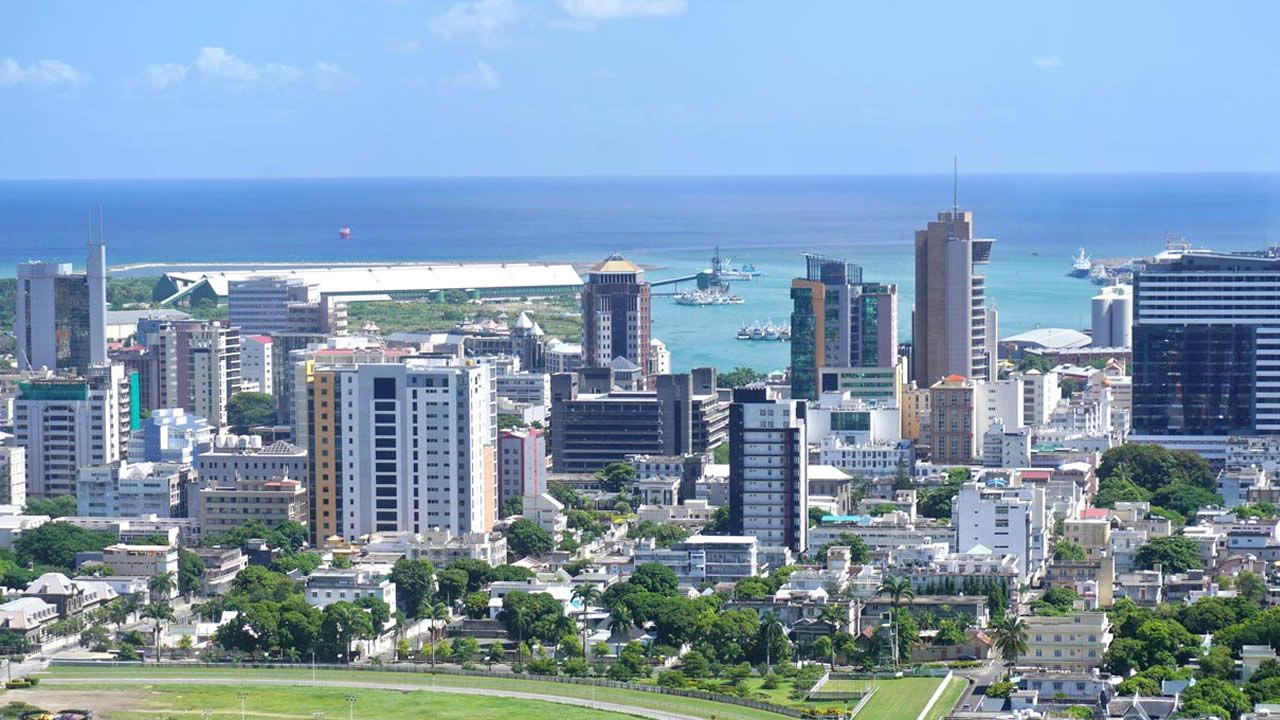 It is the latest company to invest in the mixed-use development zone on 5,000 acres, featuring offices, logistics operations, residences and schools.

Land values in Tatu City are expected to grow over the years as more developments are completed and more residents and investors are drawn into the project.

“During the year, the group through its newly incorporated indirect subsidiary Ubertas Tatu Investments Sez Limited has entered into two land lease agreements with Tatu City Limited for two parcels of land … for a total agreed lease payment of $5.8 million (Sh707 million),” Grit said in a trading update for the year ended June.

“The right of use of land is currently being held for capital appreciation and therefore has been classified as an investment property.”

Ruiru, which houses Tatu City, is among the areas witnessing rising demand for land driven by increased urbanisation, infrastructure development and inadequate land in Nairobi.

Grit says the land leases will originally be for a period of 20 years with an option to extend to 99 years subject to the options being exercised and further a total payment of $800,000 (Sh97.5 million).

The multinational added that it believes that the exercise of the options is virtually certain and therefore the extended period of 99 years has been considered to be the lease term.

“Further the $800,000 has been included in the lease payment in determining the lease liability and eventually the right of use of land carrying amount,” the company said.

Registration for value-added tax, for instance, is not required for SEZ enterprises and developers who also pay a lower income tax rate of 10 percent for the first 10 years and 15 percent for the subsequent decade.

Scores of major companies have set up their operations at Tatu City including Kenya Wine Agencies Limited, which acquired 30 acres for Sh1.1 billion to build a new factory and packaging facility.

For Grit, the leasing of the two land parcels at Tatu City expands its investment in the local property sector which spans retail, residential and industrial assets.

By VJ and LB