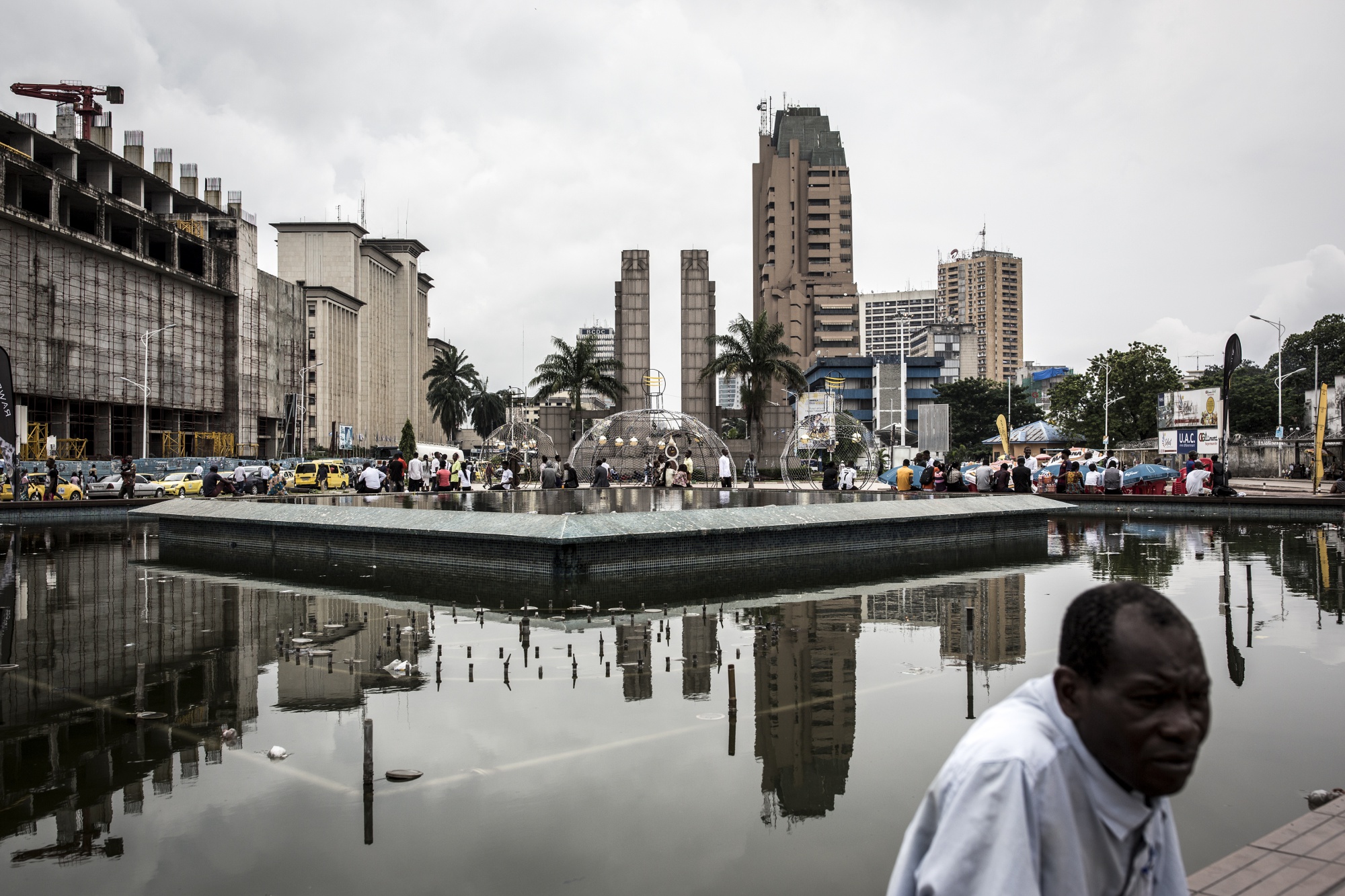 The International Monetary Fund on Monday said it had agreed a three-year loan programme with Congo Republic worth around $1.1 billion to help stabilise the debt-burdened economy.

The Central African oil producer’s efforts to secure IMF funding have been hampered by the lender’s concerns about the long-term sustainability of its debt as the government struggles to restructure billions of dollars in loans.

But earlier this year, China agreed in principle to reschedule its $2.4 billion debt and Swiss energy trader Trafigura approved a restructuring of its original $1 billion loan.

“Projected at 94 percent of GDP at end-2021, debt is sustainable but significant vulnerabilities persist,” the Fund said in a statement.

Potential cash-flow issues and sensitivity to oil price shocks were key risks, it said, forecasting a return to growth of 2.4% in 2022, from a contraction of 0.2% this year.

Despite its deals with China and Trafigura, Congo has so far failed to reach a similar agreement with Glencore, which lent the Congo Republic $850 million between 2015 and 2016 to be repaid with future oil deliveries over five years.

The IMF said the government would need to improve its debt management strategy and debt statistics.