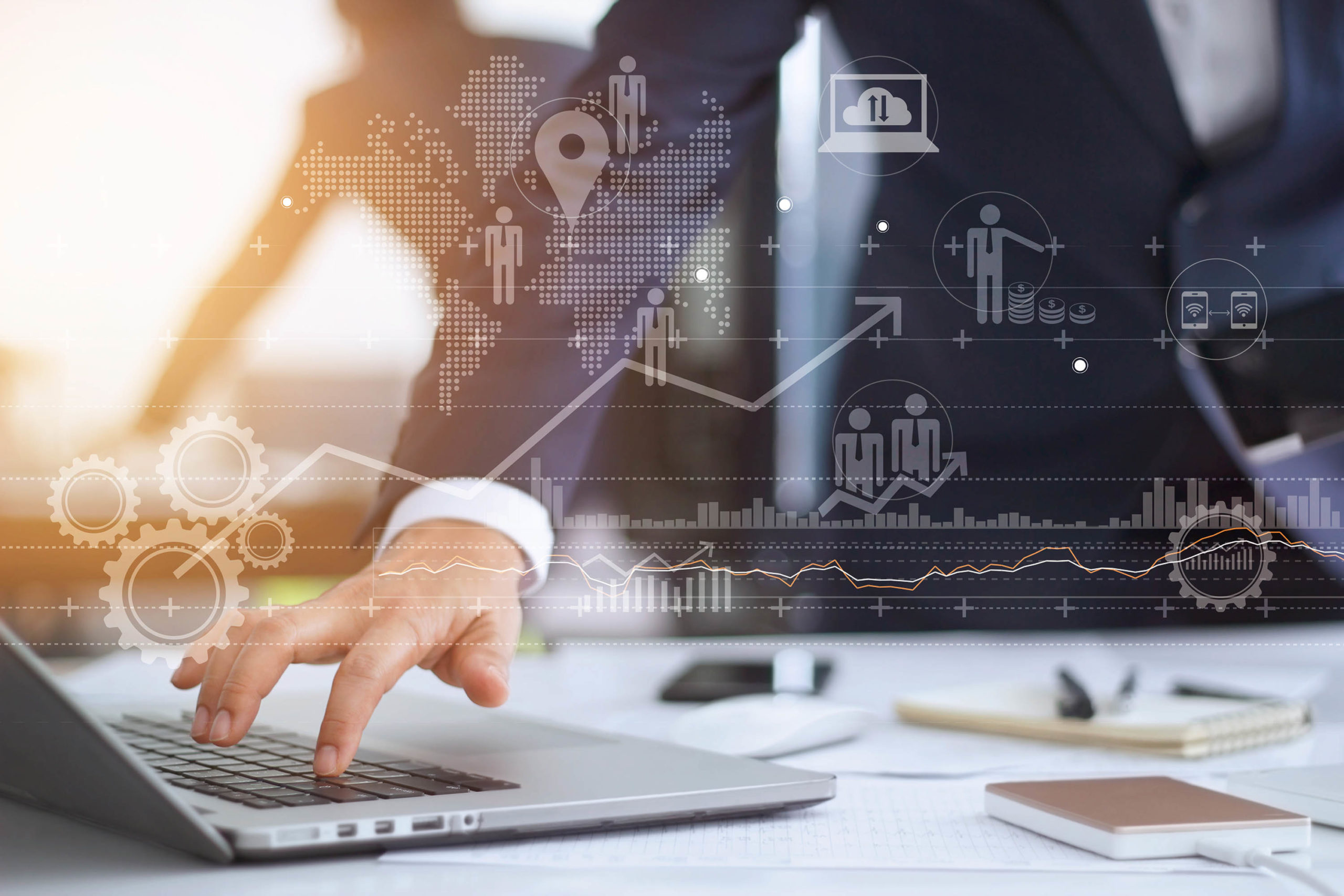 The Africa emergence had appeared to be irrevocable until the year 2020 came to expose its frailties. On top of pandemic, recession, the rise of terrorism and the return of the military to power, the wave of third presidential terms appeared as symbolic of a decline of decade. In the face of emergency, the continent needs to reconsider development assistance.

This plea is not intended to condemn the official development assistance (ODA). Many studies already highlight defects such as the increase in transaction costs in terms of administrative and coordination costs or expenses that do not contribute neither to the fight against poverty nor to the improvement of living conditions of the concerned populations. But, knowing that in addition to the above a significant part of the ODA includes the care of asylum seekers in countries of the North during the first twelve months of their stay, it is permissible to question the appropriate target of this public aid. And it is right to recognize that more constructive and coordinated aid would be decisive for African continent.

A powerful indicator of deficiencies

Before its completion the year 2020, year of the 60th anniversary of independence, really placed African continent before its own contradictions. In the continent, rift between the people and the ruling class is obvious. The social elevator is gripped and the judge helpless. On the whole, the urban youth flattered by the staging of some successes on the Internet, tempted by exodus and watched by radical groups, have chosen the virtual as a release. Exposed to corruption and violence, the civil society like the media seems to be following the rulers’ steps. Out of Africa, racism is rampant all over the world like a collective outlet. In between, the Covid-19 appears as a powerful indicator of the governance shortcomings of many states; the presidential terms for life actually in fashion have worsened the situation. In less than a year Africa appears to have fallen by ten years; despite outside help.

The question that continues to annoy…

In 2009, Dambisa Moyo published The Fatal Aid. The ravages of unnecessary aid and new solutions for Africa, a book that points out the perverse effects of development aid in its (yet) current form. A former Goldman Sachs and World Bank official, the Zambian analyst denounced among other things the dependency relationship between receivers and donors, and called for a rapid end to non-urgent international aid. Her call for Africa to take on hands its own destiny and adopt pro-development policies has so far been ineffective. Yet, eighteen years earlier the Franco-Senegalese Axelle Kabou had courage to ask the question that would anger the black continent: “What if Africa refuses development?”

Choose, between two evils, the least

The analysis of African economists coincides with the vocabulary of left-wing radicals as it views aid as a soft power instrument of industrialized countries on poor countries. There is therefore no doubt that cooperation primarily serves the interests of donor countries and their multinational firms. But here we are talking about choosing between two evils, the least. This choice conveniently contrasts neoliberal and populist theories with the idea that aid for better governance contributes primarily to combating the perverse effects of poor governance such as migration flows in rich countries and workforce for terrorist groups. This new aid is not an act of charity, but of co-responsibility.

Adopting a new philosophy of assistance

The right of asylum that once provided protection to opinion leaders, ostracized artists or people truly threatened by war, cruel, inhuman or degrading treatment, is now less accessible due to organized crimes and stowaways. This situation that increases extremisms can be minimized if the resources allocated to cooperation are primarily directed towards the establishment of efficient institutions and the strengthening of the rule of law. As well as the Doing Business Index (in its improved version), “Nobel Prizes” for democracy and governance must emerge in Africa and rise in influence to enshrine a new philosophy of public aid to the continent.

The idealists of humanitarian action as well as the law professor Simeon Ombiono do not admit that “when a sick person is comfortable with his illness he must be allowed to die.”. From there were born the duty of interference. Unless disaster-stricken populations are left out in the humanitarian industry cycle, strengthening the rule of law is an emergency that is a matter of urgency. Besides challenges for the continent and planet, there is youth that never ceases to grow and rumble. In the year 2000, nearly 15 per cent of Africans were under the age of 24. They were 60 per cent in the first half of 2020. Of these, 7 over 10 are 80 per cent dependent on active adults. We must keep in mind that by 2050, 35 per cent of the world’s young people will be African.

In 60 years of independence Africa has seen the coming to power of young people, women, artists, immigrants, military, political opponents and even intellectuals from the Diaspora, despite heavy tendencies. If 2020 has revealed an update on the fragilities of the black continent, it is because the problem lies not in the quality of individuals, but in the fragility of the social contract and the institutions that embody it. But if each population holds its destiny on hand and is responsible of its own trajectory, adequate aid can contribute to a happier writing of the common history of humanity.

Guy Gweth has been in charge of the Doing Business in Africa programme at Centrale Supelec and EM Lyon Business School since 2012. He has been professor at the Paris School of Economic Warfare, the French Institute of Higher Studies of National Defence, the BGFI business school in Libreville and the University of Reims. President of the African Centre for Competitive intelligence (ACCI), he is the founder of Knowdys Consulting Group (KCG).