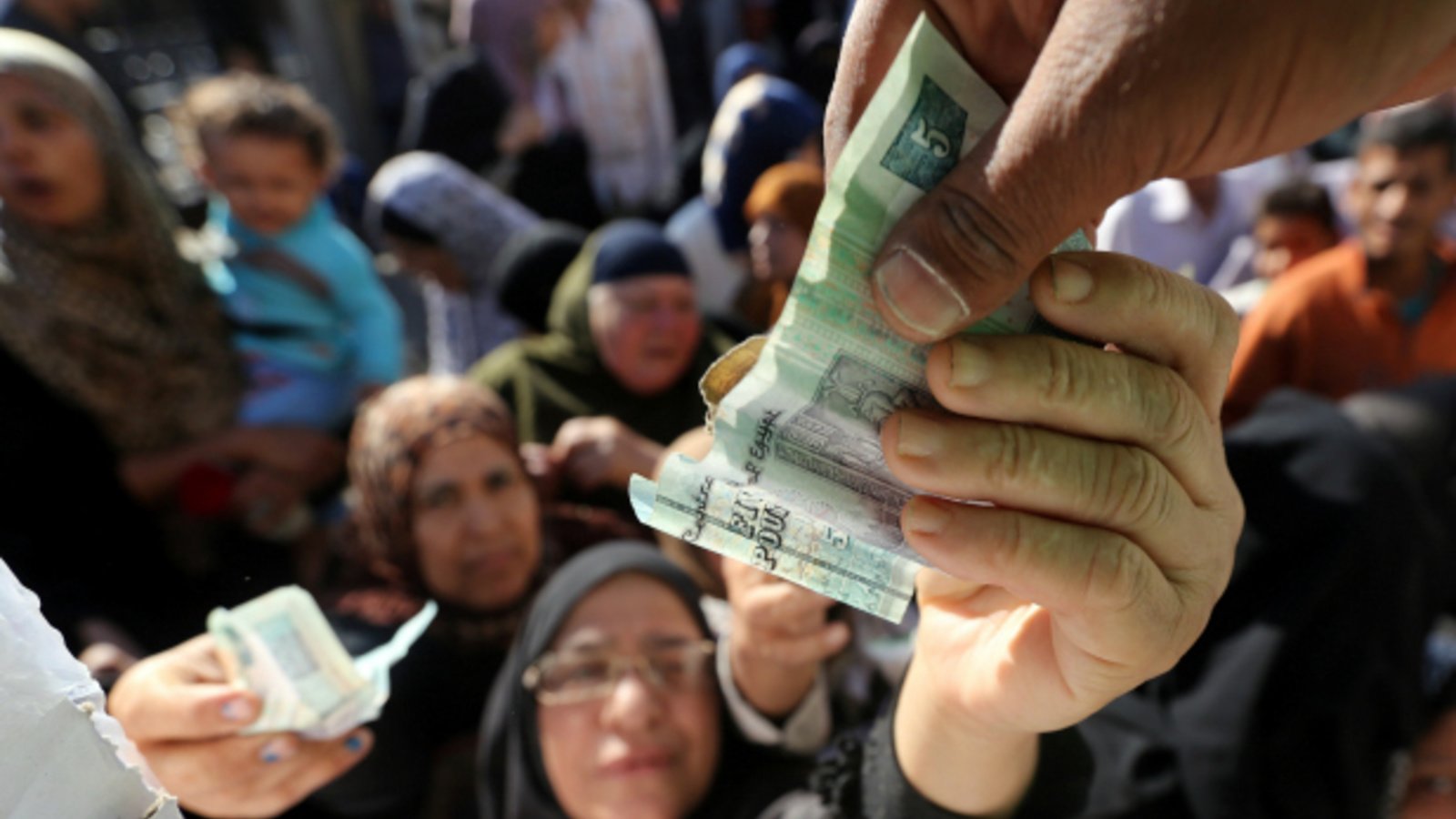 Cairo had to pump public investments to balance out the private sector’s thin contribution to the local economy, reduce unemployment, and avoid recession, according to Prime Minister Mostafa Madbouly.

Madbouly met with representatives of EFG Hermes Holding and 28 financial and investment institutions from Saudi Arabia, the UAE, the US, the UK, the Netherlands, and South Africa, to discuss cooperation opportunities and attracting foreign direct investments.

The meeting was also attended by Minister of Planning and Economic Development Hala El-Said, and CEO of The Sovereign Fund of Egypt (TSFE) Ayman Soliman.

Before adopting the economic reform program, Madbouly said, the private sector was not willing to pump the necessary investments to absorb new workers entering the labour force, with about one million jobs needed annually, Madbouly added.

During the meeting, Madbouly reviewed the economic situation in Egypt during the last period, in light of the economic reforms, noting that Egypt successfully completed the first phase of the reform program in cooperation with the International Monetary Fund (IMF).

Madbouly pointed out that this reform program helped Egypt overcome the negative effects of the coronavirus (COVID-19) pandemic, earning praise from many international institutions, as Egypt was one of the very few countries that recorded positive growth despite the pandemic.

He added that the government is currently implementing the second phase of the economic reform program, which is based on a set of radical structural reforms to support strong and sustainable economic growth, focusing on a number of priority sectors, namely agriculture, industry, communications, and information technology.

The prime minister further expressed his keenness to sit down with major international financial and investment institutions which operate in the local market to inform them of the latest developments in the Egyptian economy.