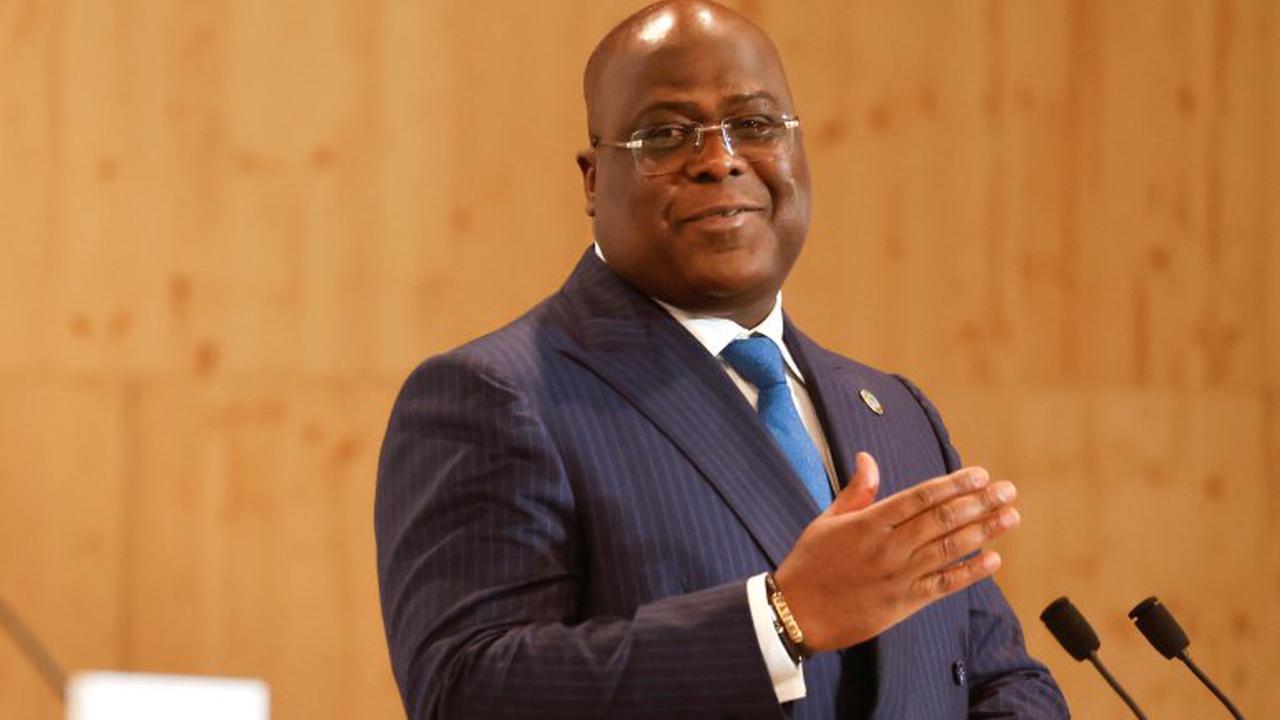 Felix Tshisekedi, the president of the Democratic Republic of the Congo (DRC), has called for a review of mining contracts signed with China in 2008 by his predecessor, saying he wanted to get fairer deals.

A statement after a cabinet meeting on Friday said Tshisekedi called for the “technical and financial details of Sino-Congolese contracts” at the next meeting. “DR Congo is sorely lacking in infrastructure and this hampers its development,” the statement said.

Former President Joseph Kabila, who held power from 2001 to 2019, negotiated a highly contentious minerals-for-infrastructure contract with the Chinese in 2008 valued at $9bn.

But the deal was reduced to two-thirds of that amount under pressure from the International Monetary Fund (IMF), which noted the severe effect it had on the country’s finances.

To date, about $2.74bn has been disbursed by the Chinese so far.

Former Chinese President Jiang Zemin (L) escorts Former President Joseph Kabila of the Democratic Republic of the Congo (DRC) as they review a guard of honour during a welcoming ceremony at the Great Hall of the People in Beijing.

During a visit to the mining town of Kolwezi in May, Tshisekedi announced his intention to renegotiate mining contracts, particularly those concluded by Kabila.

“It is not normal that those with whom the country has signed exploitation contracts are getting richer while our people remain poor,” he said.

“It is time for the country to readjust its contracts with the miners in order to seal win-win partnerships.”

Earlier this year, China granted some debt relief to the DRC aimed at helping it overcome the economic fallout from the pandemic.

As a result, the DRC did not have to repay its interest-free loans from China that matured at the end of 2020. The ministry did not say how much this amounted to.

According to data gathered by Johns Hopkins University’s China Africa Research Initiative, Chinese entities have extended 53 loans to the DRC between 2000 and 2018. Most of the lending was focused on the power, transport and mining sectors.