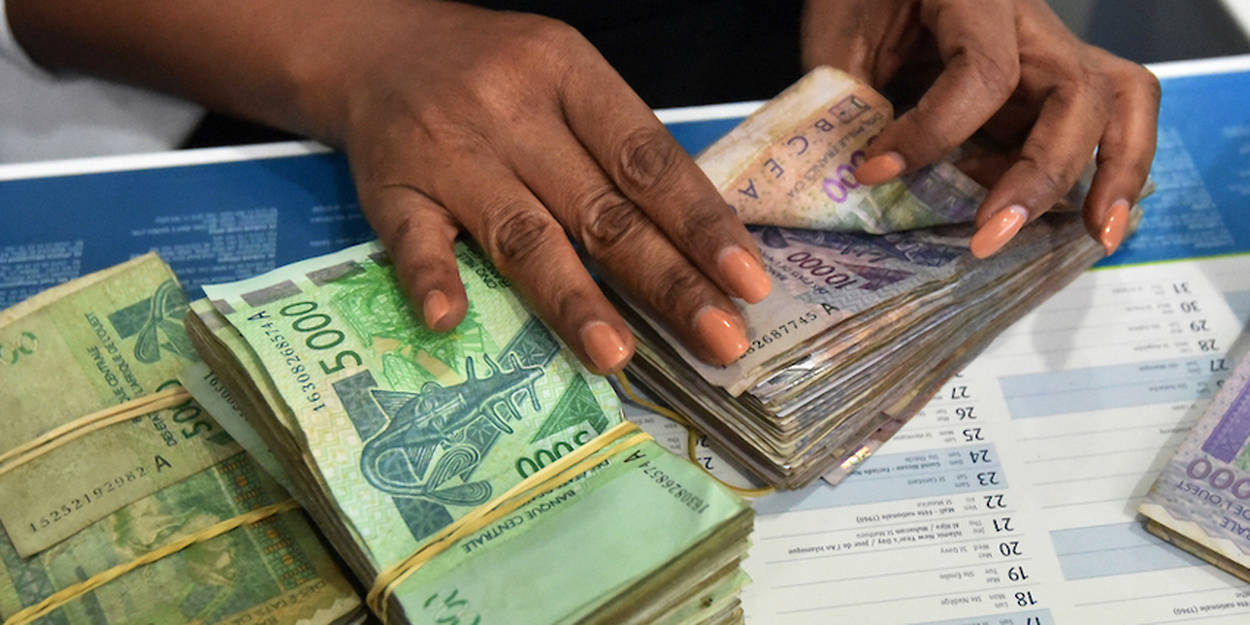 The euro continues to decline against the U.S. dollar, dragging the pegged CFA franc in its fall. The situation has both good and bad points for the African countries using the pegged currency.

CFA franc, the currency used by the 14 WAEMU and CEMAC countries has depreciated by 9.18% against the U.S. dollar since January 2022, reference currency data platform xe.com shows.

The greenback is now trading at 628.5 CFA francs, its highest level since July 4, 2017. This is not because the CFA franc considered a colonial legacy has no value as some staunch critics might say. Instead, it is because of its fixed parity with the Euro, the European currency.

Currently, the European Central Bank (ECB) seems to be running out of options in its bid to curb the inflation caused by global supply chain disruption, and the risks of a major energy crisis due to the conflict between Russia and the European Union’s ally, Ukraine. Also, a large public debt is making the ECB cautious about raising its key rates.

In Africa, several floating currencies experienced greater depreciation. For instance, the Egyptian pound fell by 19.7 percent against the U.S. dollar while the Ghanain cedi fell by 31.8% during the same period. The current situation has several consequences that the BCEAO and the BEAC, central banks of the WAEMU and the CEMAC regions respectively, will have to closely monitor.

For energy-exporting countries (oil and gas) in the CEMAC zone, export revenue projections are rising in all official communications. In the WAEMU zone, foreign exchange reserves that have a significant gold component are rising, due to the increase in the value of the yellow metal which is denominated in dollars.

Logically, the products imported from the European Union should be more competitive for African countries using the CFA franc given the currency’s pegged history. However, the European partner also depends on the global supply chain, where invoices are mostly settled in U.S. dollars. The high costs generated by the situation are passed on to importers, CEMAC, and WAEMU partners included.