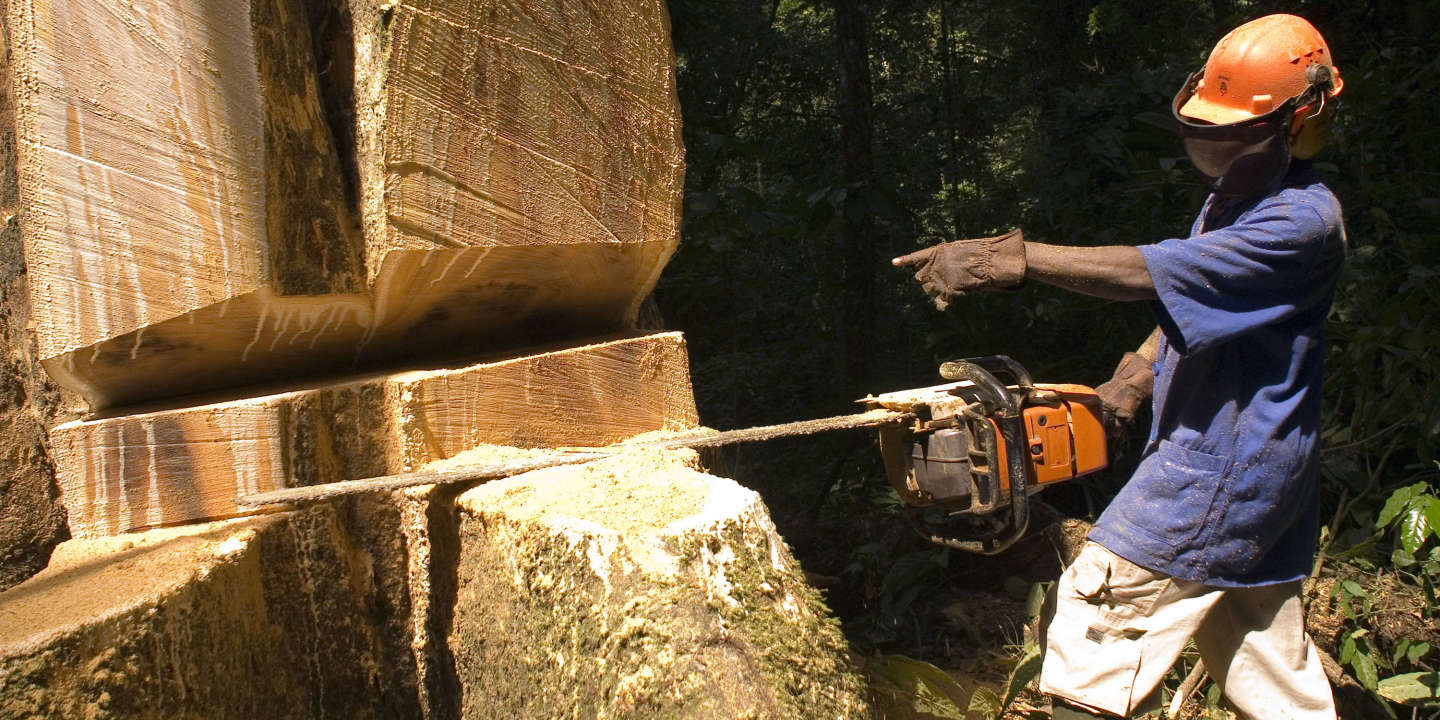 As the world turns away from oil, Gabon is exploring a novel way to replace the revenue that accounts for more than half of its budget.

The country has granted the African Conservation Development Group the right to sustainably develop a swathe of 700,000 hectares of land. The company plans to partially finance the project through bonds paid for by carbon credits earned from preserving its section of the vast Congo Basin rainforest.

In return for the concession, Gabon hopes to host an eco-tourism industry and sustainable hardwood logging operations, activities that generate consIDErable earnings in some other tropical countries.

It’s a gamble. Carbon credits are not new, but in the past they’ve typically been generated from single projects, often to prevent deforestation. This is a plan to preserve a larger area with multiple land uses. Still, for a country with few assets other than oil, which is set to devalue in an increasingly climate-conscious world, it’s a gamble worth taking.

As the world’s second-most forested nation, Gabon has already had some success. It received $17 million this week under an earlier agreement for preserving forests.

If successful with its latest initiative, it could set a benchmark for other heavily forested countries in Africa, including the Republic of Congo and Cameroon. With a race to keep the earth’s climate from warming excessively, the world needs them. Forests across central Africa alone absorb 4% of the world’s annual emissions.

As Lee White, the English botanist who became Gabon’s environment minister, says: “If we lose the Congo Basin, we lose the fight against climate change. As a country we are trying to push the IDEa – rather than pay us for reducing emissions, pay us for absorbing emissions.”